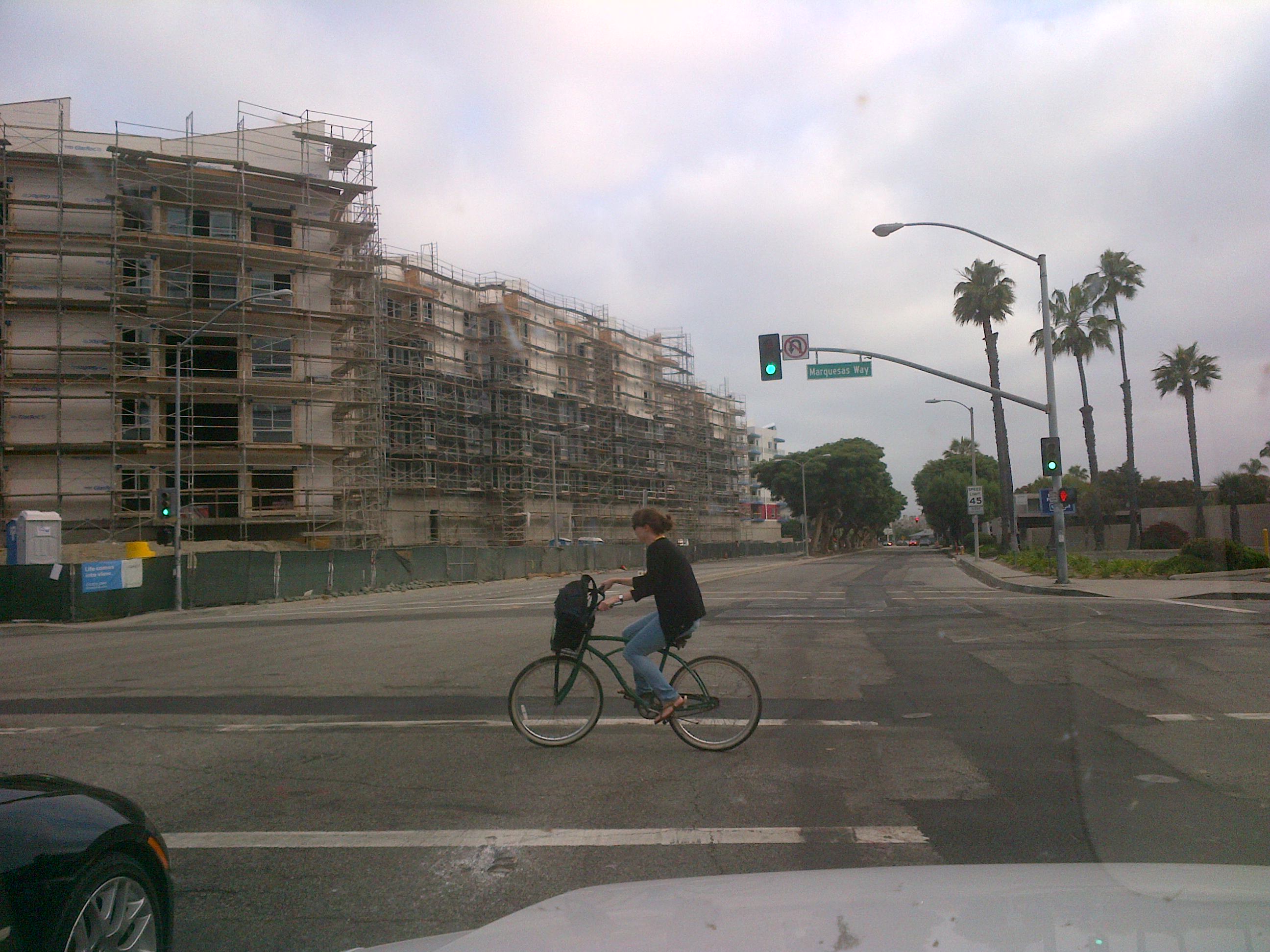 Santa Barbara Safe Streets has a history of defending the safety of our streets against poor administration, inadequate maintenance and failure to adhere to the Brown Act and other protections. 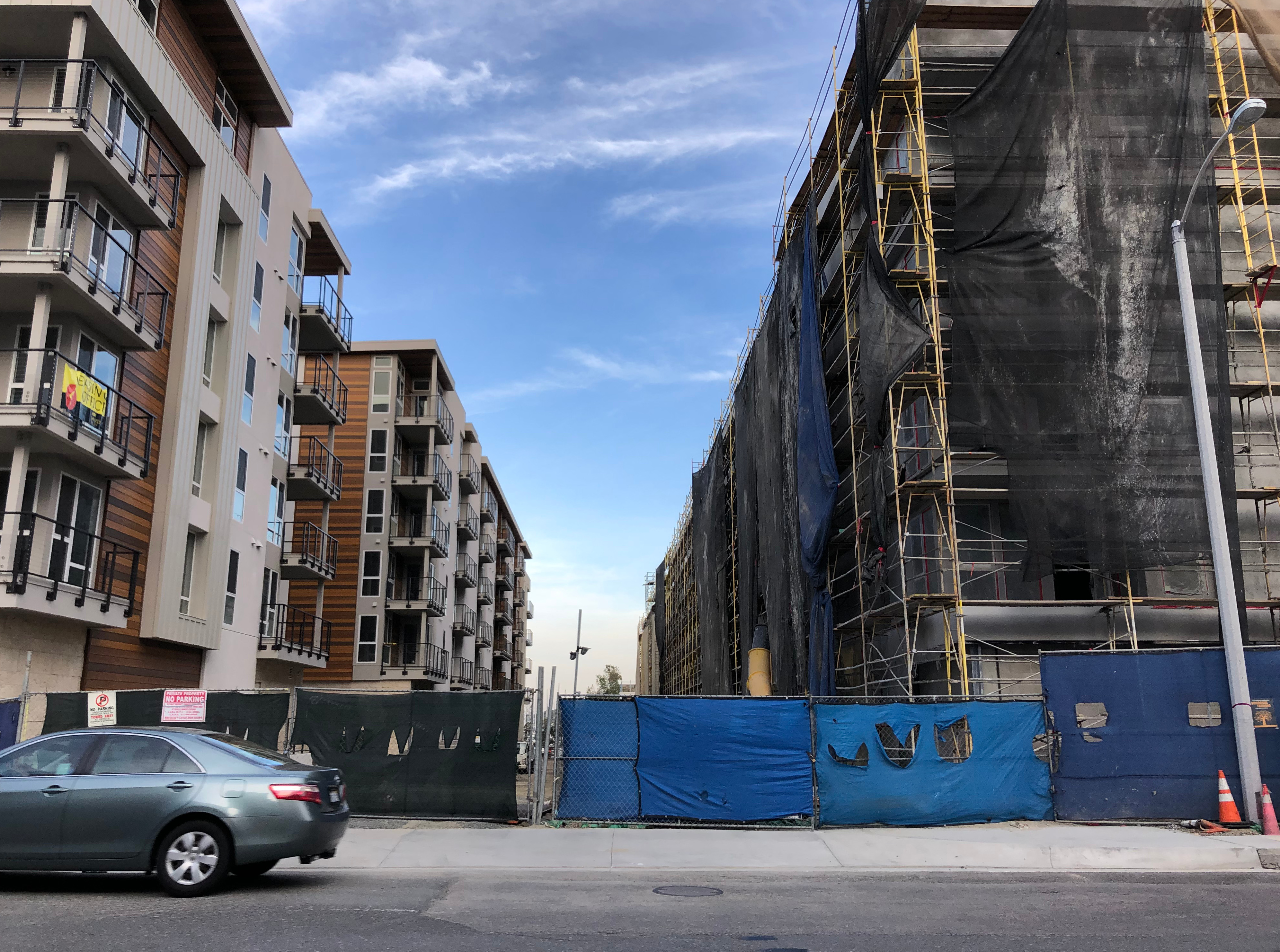 Without proper public input, the Santa Barbara Traffic Department has been pushing through more street-narrowing designs coming to De La Vina and other streets.


State Street is Being Destroyed

Macy's is gone, Nordstrom gave up, what is next? 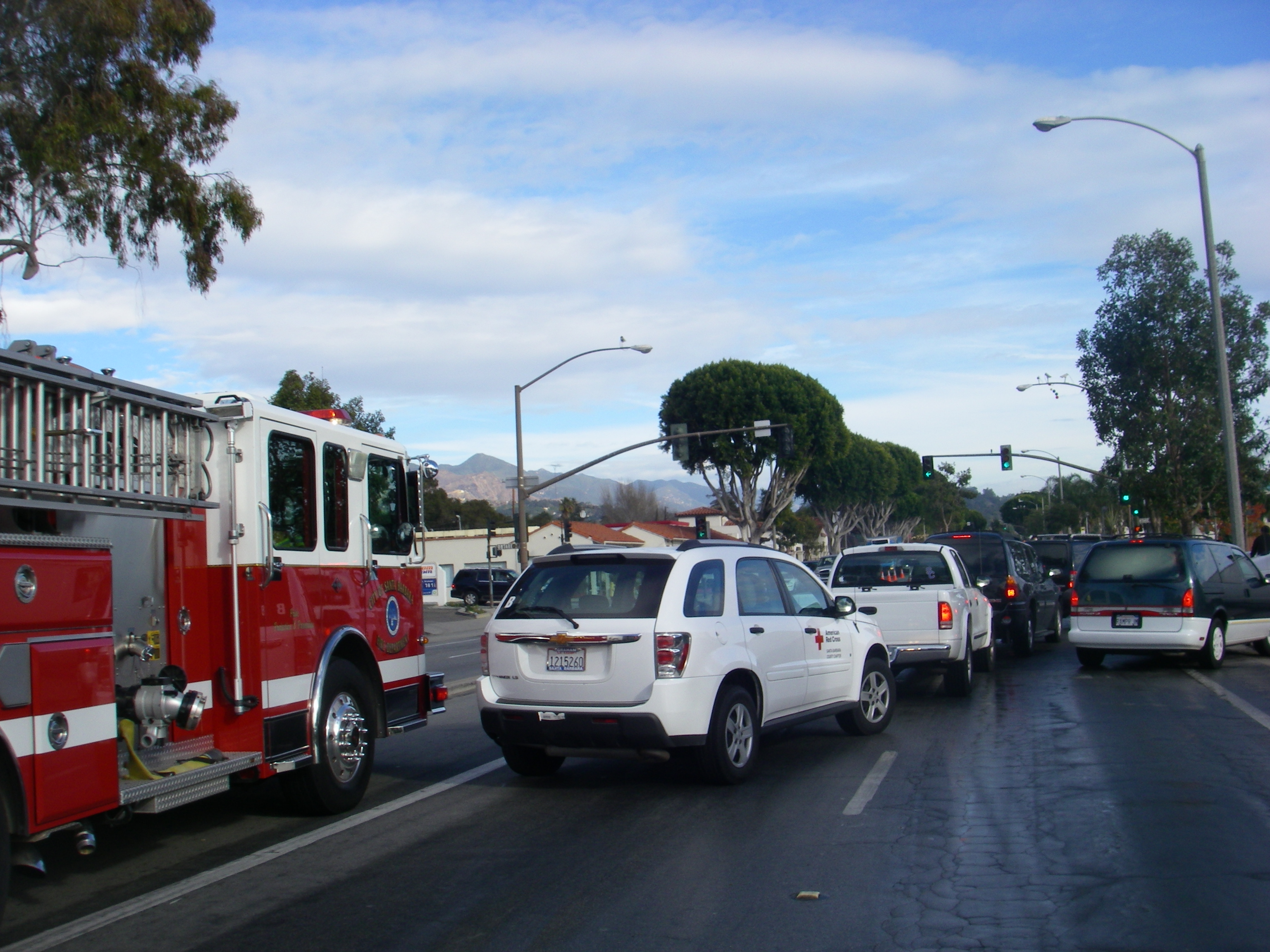 Unless you have a Non-Profit Corporation, your business must pay a plethora of taxes. Add to that the difficulties in parking and traffic circulation, and you have a 30-year recipe of Destruction of our previously premiere properties and convenient commutes. It has taken the local government only 30 years to obliterate our laid-back lifestyle and prized tourist attraction in SB. ... In the 1990s, State Street was a popular destination from tourists around the World, ass well as a convenient getaway from traffic-jammed Los Angeles. Side streets were broad and open, so that our children could ride bikes along with the gazing tourists gazing at the sights, and shopping at the stores. Years before, CAB volunteers conducted bicycle safety classes. Since then, the Bike Coalition has become a dominant political force in Santa Barbara, with Das Williams allowing the Board of Supervisors to grant over $300,000 tax money to the group for failed projects, even though they have income of over $500,000 from other income.


Your Taxes are going to the bike guys. 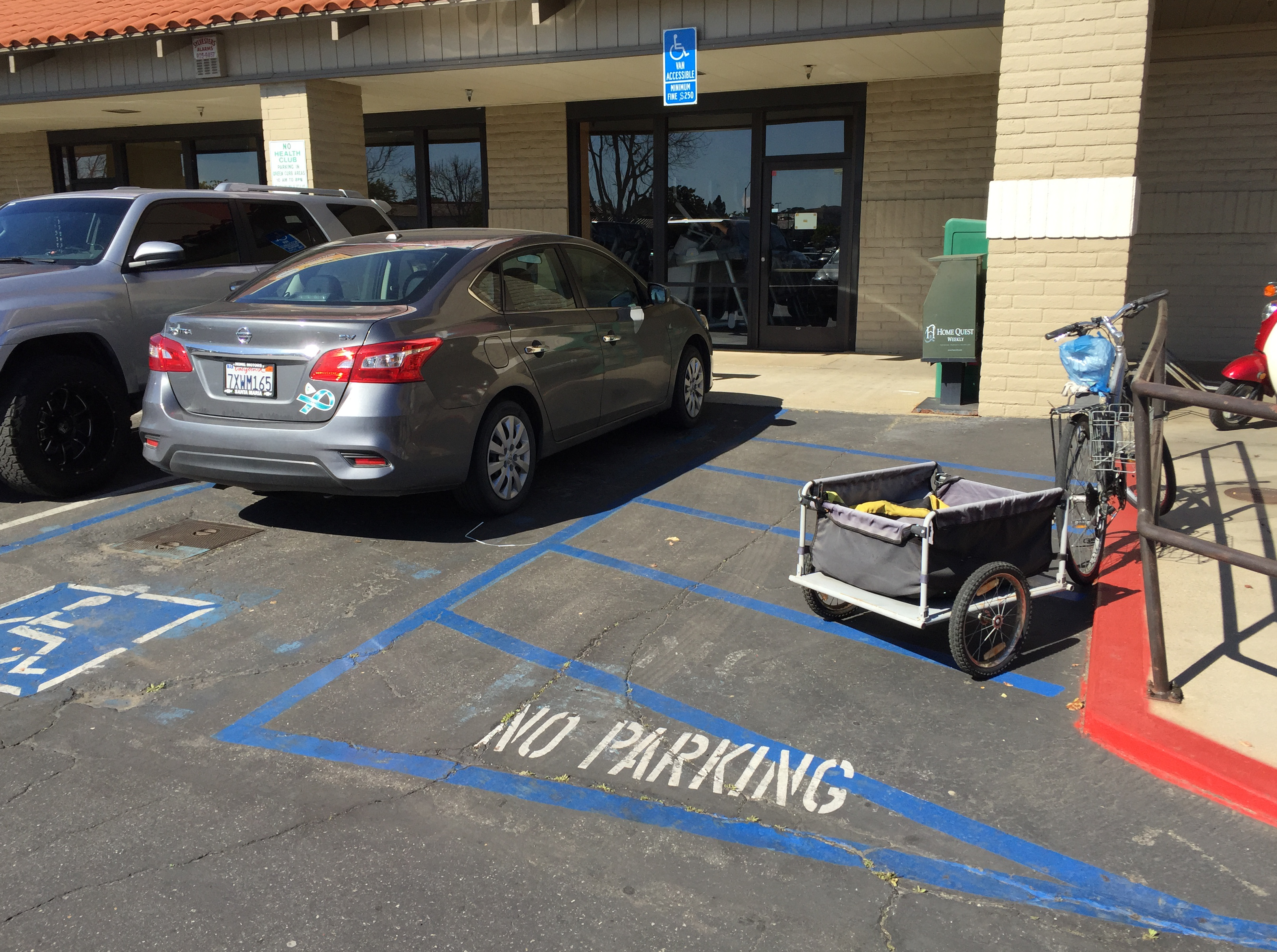 Does the Bicycle Coalition receive our tax funds although they are involved in political action to promote diverting transportation funds to recreational bike riding instead of fixing streets? Graduation uses automobiles for ceremony, not bikes nor walking. (Click for video.)

so dancers dance on State Street to "Living in a Ghost Town" while small businesses and landlords are going bankrupt, and City ignores looming deficit. (Click for video.)